Un salto nel XVII secolo (A leap into the seventeenth century) by Peter Greenaway. Director Peter Greenaway is “repopulating” La Venaria Reale in Turin with a spectacular audio-video installation, sponsored by the Piedmont Region, which will be open to visitors for three years.

The title is “Repopulating the Palaces,” and for good reason: the setting is the central rooms of the magnificent Savoy palace, which have come alive again to scenes of daily life in the seventeenth century – the period in which La Venaria Reale was built – thanks to some spectacular projections. Some 70 Volumina professionals, led by Dominic DeGaetano, worked on it for two years: terminating in a total of 170 scenes being shot in full HD (at Lumix studios), and featuring a number of famous Italian actors – from Ornella Muti to Remo Girone and Ennio Fantastichini – and 300 extras. 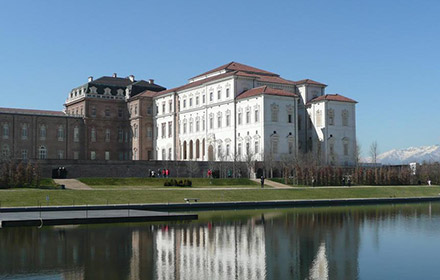 CHALLENGE WITHIN A HISTORICAL COMPLEX

The main difficulty faced in the execution of the project was...it disappearing completely from view. In a historic structure like the Venaria Reale complex, hanging and masking on the walls or ceilings the large amount of equipment required for the installation was not an option. Furthermore, the “after effects” had to be considered, so as to avoid leaving traces once the rooms are again free of the installation. The solution was found by working closely with the Superintendency; hence the decision to use metal C-shaped profiles hung at a height of 5m (under the rooms’ stucco cornices), and, to accommodate the cables, a triangular duct the same colour as the walls. Both will be left on site and reused for the exhibition of tapestries which will occur at a later date. In one of the rooms (the kitchen), a self-supporting structure was used. 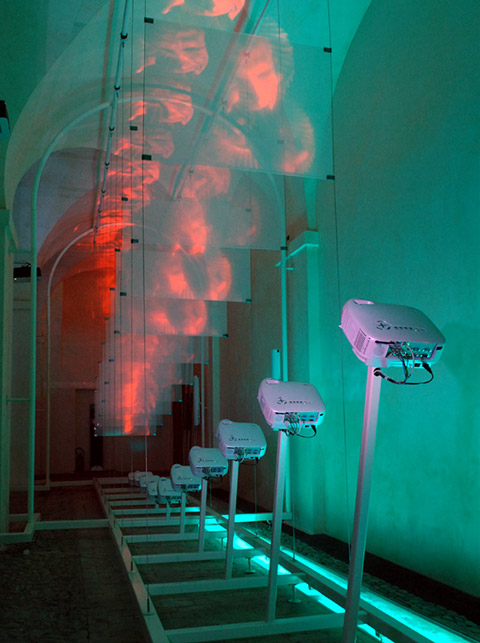 The projections encompass five rooms: the entrance hall, the kitchen (two areas), the hunting room, the apartments (five areas) and the courtyard (two areas), in which the exhibition has tried to create an immersive environment, with images that cover the walls 360°-round (and in one case even the ceiling), accompanied by a spoken text that had to be synchronized, intelligible and directional, despite the problematic acoustics of the rooms. Moreover, the scenes had to be likewise synchronized between the rooms. The installer therefore suggested a DLP projector (with 16:9 native aspect ratio) and edge-blending functions, and one which was effective but non-bulky: the 22 P420X NEC was specifically chosen.

This product was launched in April 2011, within the semi-professional, high-brightness P range. The request of the client was for a very reliable and compact projector, which was to function hassle-free on a 24/7 basis, with functionalities suiting the characteristics of the rooms, such as edge blending, brightness and HD resolution. The P420X has a brightness of 4,200 lumens, contrast of 2,000:1, native XGA resolution of 1,024 × 768 and built-in software enabling correction for wall colour, automatic keystone correction and a virtual remote. Finally, this model of projector boasts several features that help reduce the TCO (Total Cost of Ownership). 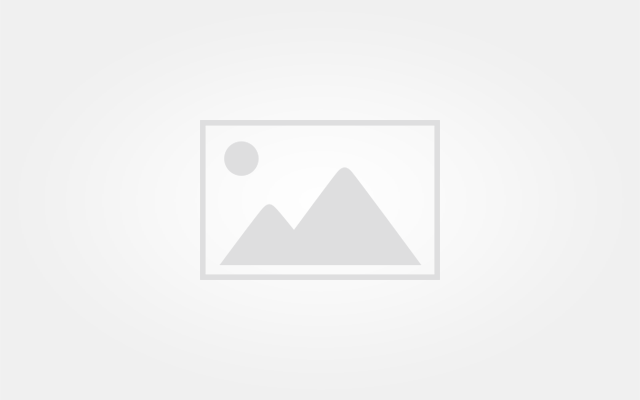